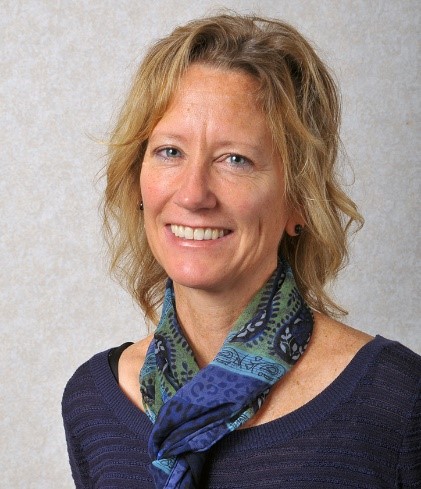 In 2019, through generous donations from many friends and colleagues, The International Zebrafish Society (IZFS) established the Christine Beattie Award, recognizing the commitment Dr. Christine Beattie had to training the next generation. The travel award supports postdoctoral fellows and/or graduate students who have demonstrated research excellence in any area of zebrafish research to attend the annual International Zebrafish Conference (IZFC).

Christine Beattie (1965 – 2018) was a developmental neurobiologist who made numerous contributions to the understanding of neuromuscular development and disease using the zebrafish model. During her postdoctoral years with Judith Eisen at the University of Oregon, Christine began working on zebrafish motoneuron development, research she continued as an independent investigator at The Ohio State University. There, Christine expanded her studies to understand how motor axons are disrupted in neuromuscular disease, specifically Spinal Muscular Atrophy (SMA), and developed one of the most genetically accurate zebrafish models of a human disease.

Who the Award Recognizes

IZFS members who are postdoctoral fellows in the first three years of their training and/or graduate students who, at the time of the meeting, are about to start their 3rd year (or greater) of graduate school are eligible to apply.

Awardees will be selected from among those whose abstracts have been accepted for an oral or poster presentation during the International Zebrafish Conference (IZFC) with special consideration being given to trainees doing research in developmental neurobiology and/or neuromuscular disease.

Who Can Submit Nominations?

IZFS members may self-nominate for this award

Self-nominations should be submitted by email with the subject line, "Christine Beattie Award" to info@izfs.org. The email should include a single PDF file that contains:

Nominations are generally accepted annually in March-April, with awardees being notified in May