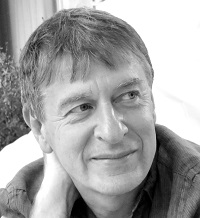 1. What is your research focus?

I’ve been working on the Hedgehog signaling pathway for nearly 30 years but still find it interesting and slightly mysterious! Through the role of Hedgehog in muscle fibre type specification I’ve also become increasingly interested in myogenesis.

2. What current project are you excited about?

One is in collaboration with the lab of Tim Saunders, a theoretical physicist, looking at the dynamics of signaling and muscle cell fate specification. It is very stimulating working with someone who takes a very quantitative approach to analyzing biological processes. I’m also excited by the analysis of the effects of hedgehog dysfunction on metabolism, a new focus for my lab.

3. How long have you been working with zebrafish?

30 years! – I think I am right in saying I was the first person in the UK to work with zebrafish – at least as a model for development - encouraged by Christiane Nüsslein Volhard back in 1986.

Getting to know you better…

4. Where were you born/where did you grow up?

I was born in Liverpool (England) and grew up there during the “Merseybeat” era, when the Beatles ruled the world of pop music – it was an exciting time in a vibrant city.

I never thought in terms of having a career – I became fascinated with how genes control development as a student and just kept following this obsession until I ended up getting a job as a PI!

6. Where did you do your undergraduate studies? Did you do research with anyone?

I was a student at Cambridge University – my final year project was on the effects of DNA polymerase mutations on mutagenesis rates in E.coli and was supervised by Philip Oliver

7. Where did you do graduate studies and with whom?  What did you work on?

I did my graduate studies at the University of Sussex under the supervision of Robert Whittle. I isolated and named the trithorax mutation in Drosophila – my thesis was devoted to the characterization of its phenotype.

8. Where did you do postdoctoral studies and with whom?  What did you work on?

I did two post-docs: first a short (18 month) stint in the lab of Pat Simpson in Strasbourg where I continued to work on the genetic control of homeotic gene expression in Drosophila, and then three years at the Imperial Cancer Research Fund in London working in the lab of David Ish-Horowicz. During this time I optimized the technique of in situ hybridization and used it to study the regulation of expression of hairy and other segmentation genes in the Drosophila embryo.

9. What other jobs have you had?

I became a Principal Scientist at the Imperial Cancer Research Fund, London and ten years later was appointed Director of the MRC Centre for Developmental and Biomedical Genetics at the University of Sheffield. In 2005 I moved to Singapore and became Deputy Director of the Institute of Molecular and Cell Biology and subsequently Vice Dean, Research at the Lee Kong Chian School of Medicine.

11. If you could be present for any "Eureka" moment in history (i.e. the moment some   scientific discovery was made), which moment would you choose? Why?

The structure of  DNA – because it unlocked the secret of the reproduction of living things.

Only work on something that you are absolutely passionate about

Synthetic biology – de-extinction would be a spectacular achievement

My number one passion is skiing, but I don’t get to do it very often. I do play tennis once or twice a week  - I’m not very good but I have fun.

“The Noise of Time” by Julian Barnes

Find him on the web here and here.

Below is an image captured by the featured Investigator... 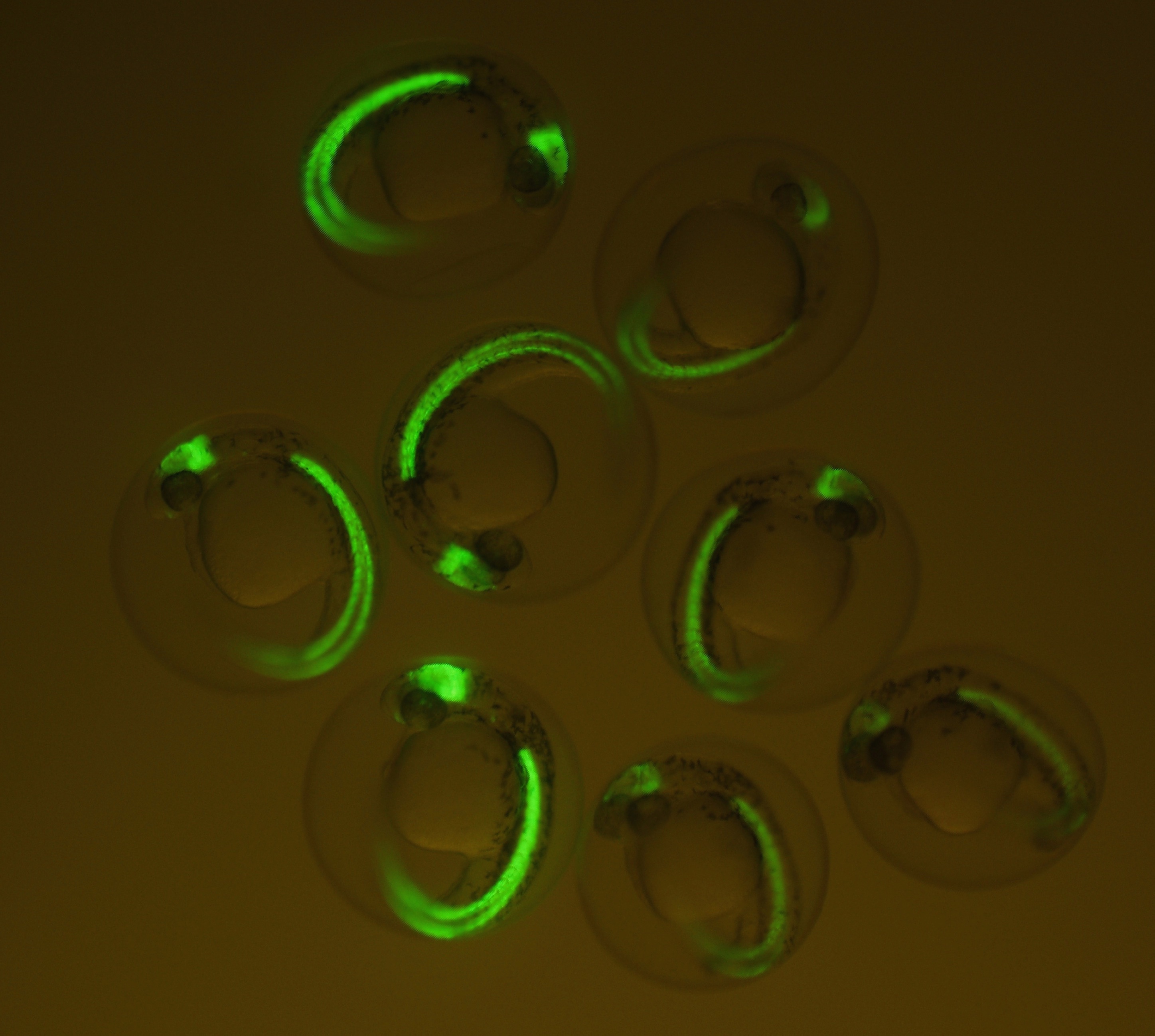